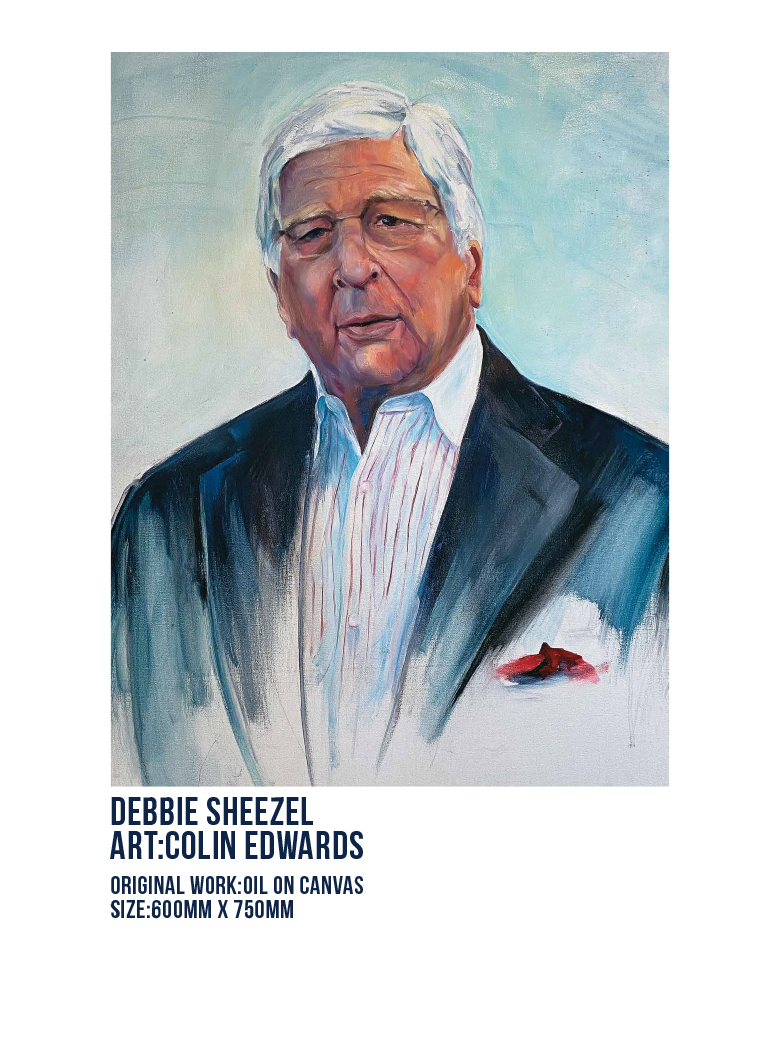 Debbie began her journey as an artist in 1964 when she was accepted to the National Gallery School of Art, now called College of the Arts in Melbourne.

She spent a few years painting but was looking for another medium with which to express herself. She attended night school at Collingwood Technical College to learn jewellery making and accidentally discovered enamelling which became a passion.

Over the years Debbie has been given many commissions. The largest of these being the mural “Daintree” for the Brisbane International Airport which is 16 ½ meters x 31/2 meters which was made in enamel on copper with fine silver.

Debbie has undertaken hotel murals and many private jewellery commissions.

She has also won many important prizes for her one-off pieces. One being the overall winner with the “Best in Show” for the 2019 Saul Bell International Award, and the overall winner of the Australian Jewellery Design Award also in 2019.

Debbie has become one of the foremost Master Enamellists internationally.

She has previously taught at RMIT and now gives occasional enamel workshops in her Studio.

SubmissionColin EdwardsSubmissionMillaEmaildebbie@debbiesheezel.com.auContact the artistTo purchase artworks or to discuss a new commission etc, please message me via these contact details.Share
If you enjoyed the art & the exhibition please consider a small donation to support young Australian artists.
SUPPORT THE ART