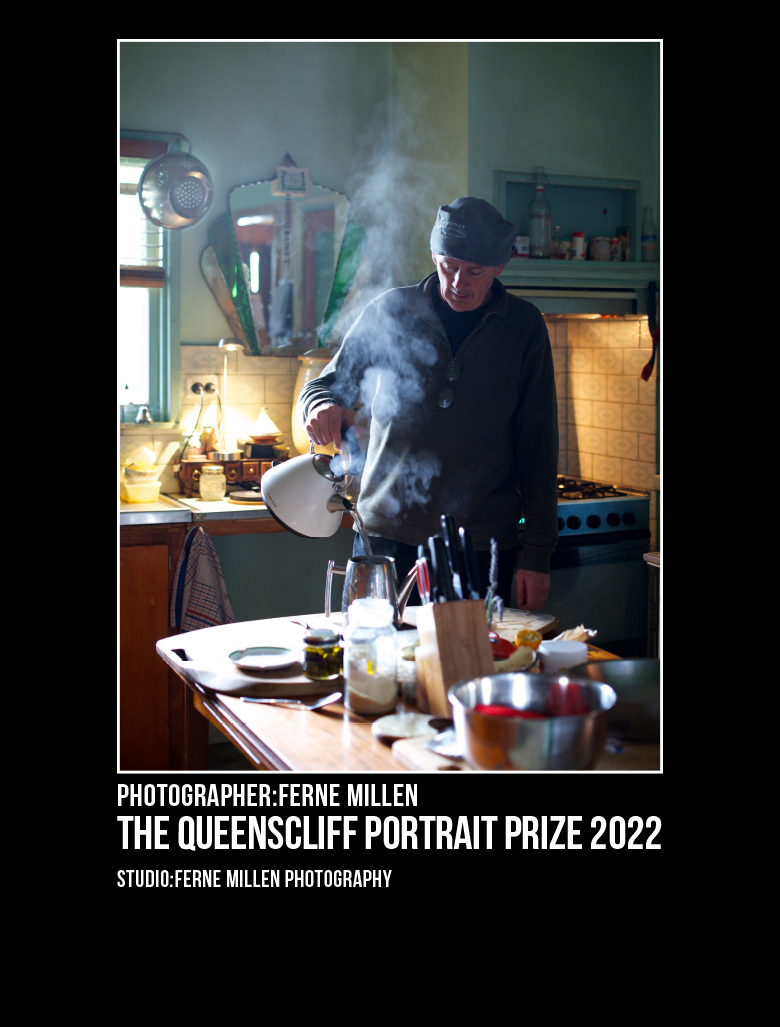 Ferne Millen is multidisciplinary, creative artist whose main focus is on storytelling through photography and installation. Ferne was born in Djilang, Geelong in 1978.From a young age her love of culture and the landwas nurtured by her parents who took her and her siblings to many national parks to enjoy the natural world. Ferne was first mentored in photography by the late Peter van der Veer while she attended The Geelong College. In 1996 she won the VCE Art Prize. Ferne then went to the Victorian College of Arts where she majored in Photography and Theatre studies. Ferne’s love of performance saw her focus on photographing live music and theatre. She was the official photographer of events and festivals across Australia including a decade as official photographer to the Port Fairy Folk Festival and the Falls Festival. Her portrait work became more prevalent in later years with Ferne’s work selected as a dual finalist in the Moran prize with her Portrait of Archie Roach “with Archie” and “Raphael and his Children” in 2014. Later “with Archie” was purchased by Deakin University for their permanent art collection where it currently resides at The Institute of Koorie Education (IKE) “Raphael and his Children” was also a finalist in the National Portrait Prize in 2014 and “Who’s that Lady?” in 2015. Ferne’s’ main focus in her photographs is to act as visual storyteller of her subjects, capturing essence as well as content. Her vision for this most recent photographic project is to continue to develop it into a library of images, and sound bites, that are accessible to a wider audience, before these images pf our Wadawurrung and their related stories are fragmented and lost.